We are excited to announce that Mimi Choi aka @mimles will be joining Mehron at IMATS New York! Mimi truly is a makeup magician. Her hyperrealism optical illusion makeup has garnered international attention and a large social media following. She has been featured in numerous outlets, including Allure, Cosmopolitan, PopSugar, Style Caster, Huffington Post, and Daily Mail. Drawing inspiration from patterns, textures, and the surreal paintings of artists such as Salvador Dali, Mimi tricks the eye by transforming her face and hands into unbelievable works of art. Come watch Mimi immersed in illusion makeup demonstrations at Booth #816 at IMATS NY Sunday, April 15th. 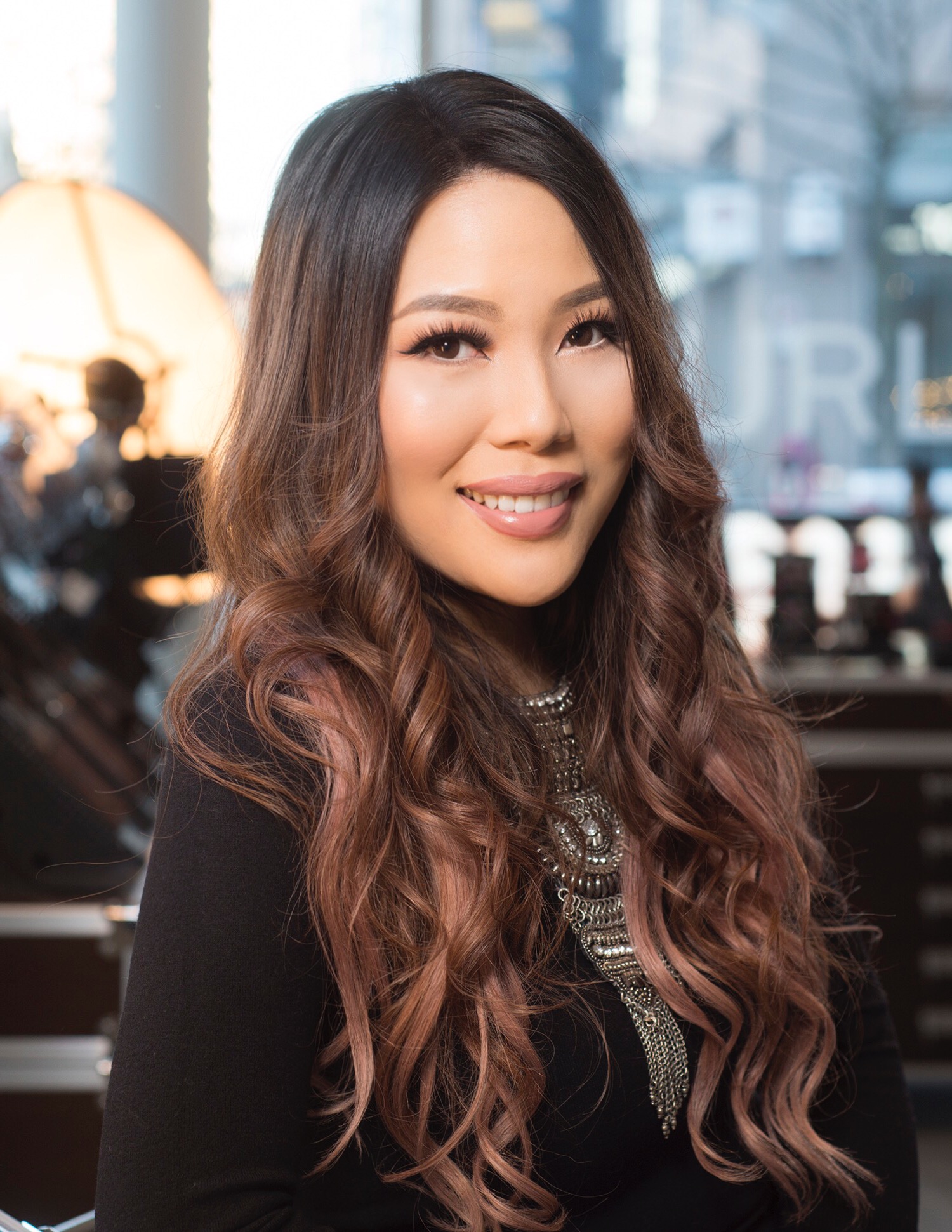 Mimi Choi is a Vancouver-based professional makeup artist. Since graduating from Blanche Macdonald Centre, Mimi has pioneered her illusionary work.  In addition to finding inspiration from the things around her, Mimi uses her bouts of sleep paralysis, in which she experiences vivid hallucinations, to fuel her imagination. These often frightening visions have inspired many of her distorted face looks.

Striving to confuse and inspire, Mimi instructs and leads various master classes where she demonstrates her iconic looks. She also freelances as the artistic director for various campaigns and has collaborated with various companies, including Samsung and Capitol Records.